White in the Rockies

A day in Vail and beyond

As Spring arrives in the Rockies and the temperatures warm up, activity in the mountains starts to wind down and people begin to look at the beginning of a new season. We took this opportunity at the end of ski season to venture up the mountains to Vail. 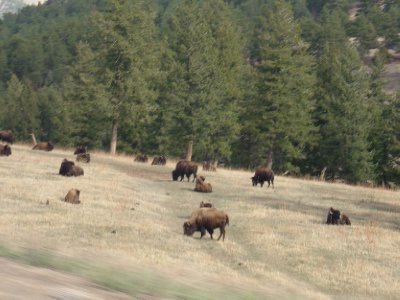 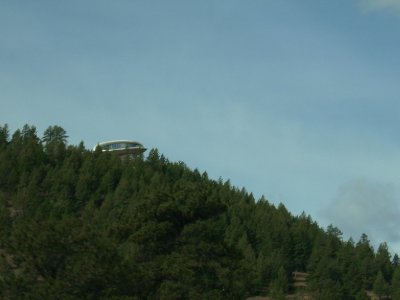 Heading up into the mountains just out side of Denver we began to pass the traditional landmarks including Buffalo Bills grave, the herds of American Buffalo, and of course the rotating house made famous in a James Bond movie.

From there we continued climbing and the mountain rivers and lakes began to appear along the Interstate along with the rugged cliffs and rocks with the ever present falling rock that still needed to be cleaned up. Nearing Loveland Pass, flurries began to swarm around the car and we were welcomed to the mountains with a chilling breeze. 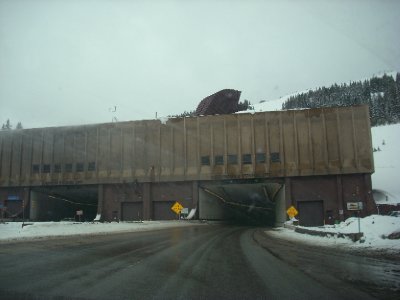 The pass was closed due to a storm and of course we wanted to go through the Eisenhower Tunnel anyway. Still boasting the title of the longest mountain tunnel in the U.S., Eisenhower also lies along the Continental Divide for the states. Renovated so that taller trucks can now proceed through it, the tunnel still has its traditional appearance that it always has. 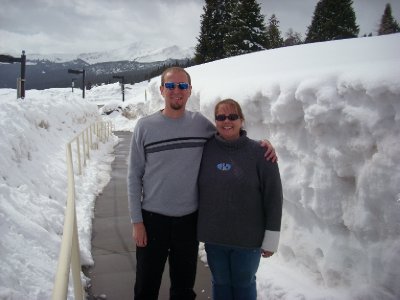 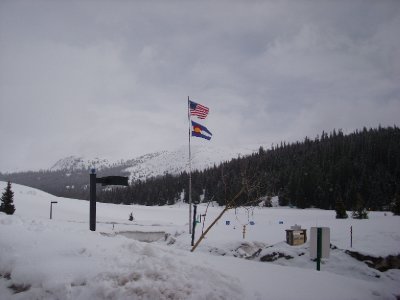 An overnight storm had provided a fresh blanket of powder and as we wound up the mountain side we came upon a rest stop where the building was completely under snow. The fresh powder was just as I remembered as a child – light and dry. Blankets of white covered the land and made for a beautiful site. We took time out to throw a few snowballs and I of course climbed into the snow and sank to my waist. The chilling wind had subsided and it made for pleasant temperatures as we played. 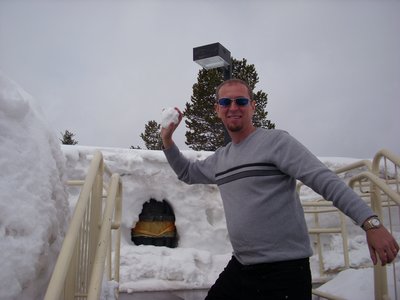 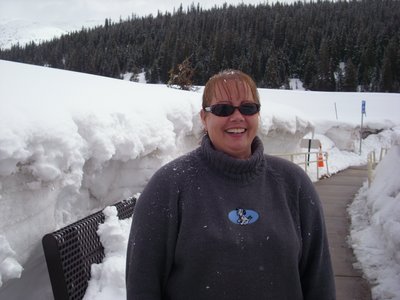 Finally, we proceeded to Vail where the village as always was inviting and lacking nothing. Between the shops providing everything from trinkets and souvenirs, to fur coats and $350 blue-jeans, restaurants and pubs invited the visitors in as well. Even with the ski season ending on Easter Sunday, plenty of skiers were still enjoying the bountiful white wonder. 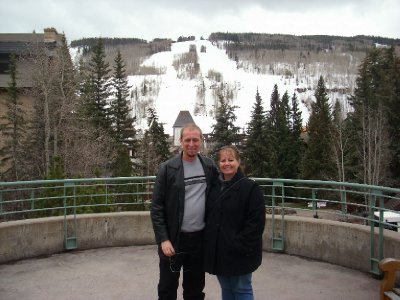 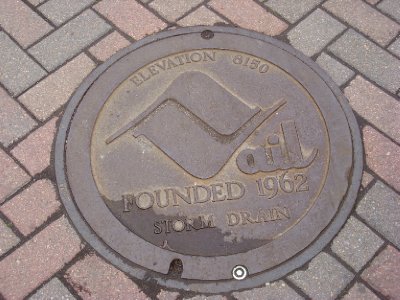 Remembering the Gondola to the top of the mountain, we inquired as to if it was still an option. Yes, it is, for $26 one can ride to the top for a meal or just photo opportunities, however wait until 2 p.m. And there is no charge. We decided to wait and had nice lunch at a nearby park, from there it was back to the shops for more stimulation to the economy. 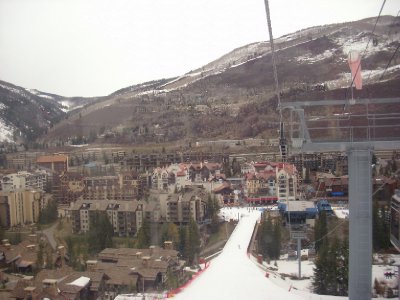 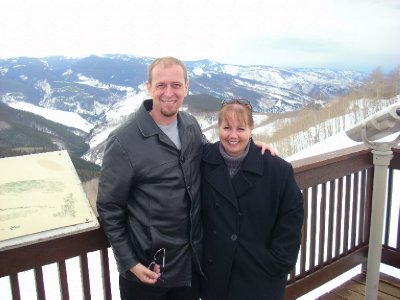 At 2 p.m. We boarded the Gondola for a ten minute ride to the top of Vail and what a beautiful site it was. The village below and the valley could be seen for miles. At the top, several excellent photo opportunities were available and the ride back down provided insight from a local ski instructor. 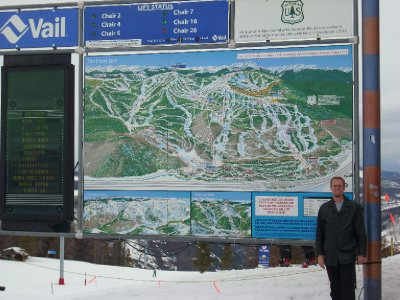 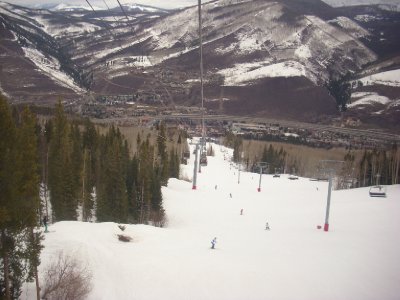 All-in-all an excellent day topped off with bite to eat at Jose O'Sheas in Lakewood. A restaurant that my family had frequented back in the 80's.